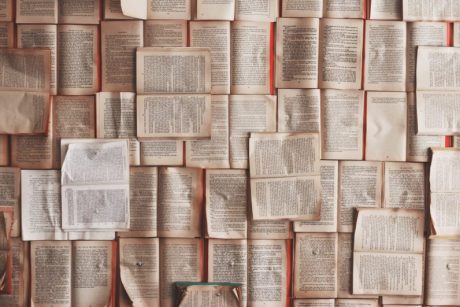 This is the list of writers nominated for the European Writers 2019 project that took place last year from May to June.

The European Writers 2019 in partnership with the British Library, the National Centre for Writing and the Institut français has presented 3 major events for 2019’s edition:

1. European Literature Night, that took place on the 14th May 2019 at the British Library, with Latvian poet and visual artist Valts Ernstreits, Czech poet Olga Stehlikova and her musical collaborator Tomas Braun, Estonian poet Doris Kareva, who has been nominated several times for the Nobel Prize for Literature, and a performance from French/British indie rock band François and the Atlas Mountains of their latest album, Fleurs du Mal, inspired by Charles Baudelaire’s famous 1857 collection.

2. European Dreams and Stories, held on the 15th May 2019 at the Institut français, a salon-style event with British writer Jonathan Coe talking about his new novel Middle England, set in the aftermath of the British referendum, French writer Olivia Rosenthal and her translator Sophie Lewis reading from To Leave with the Reindeer and questioning our modern ways of life, and Italian writer and FILL festival co-founder Claudia Durastanti discussing the place of European fiction in our reading landscapes, chaired by Music & Literature editor and former Booker International Prize judge Daniel Medin.