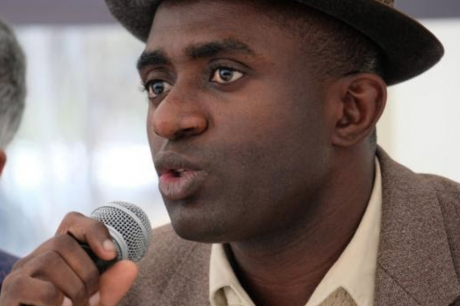 Ali Zamir was born in 1987 on the island of Anjouan in the Comoros. He studied French Literature at the University of Cairo and attained his Master’s degree from there in 2010. He has since returned to Anjouan where he has been the Director of Culture and Cooperative Activities for the island since 2014.

His first novel, Anguille sous roche, won the Prix Senghor in 2016. It was translated into English by Aneesa Abbas Higgins and published by Jacaranda Books in June 2016 under the title of A Girl Called Eel.