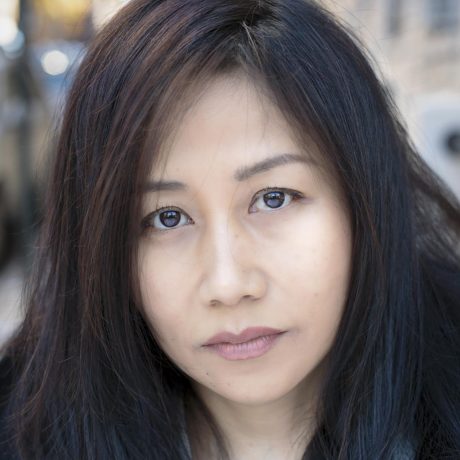 Anna Kim was born 1977 in Daejeon, South Korea, moving to Germany in 1979, when her father took up an academic post in fine arts. Since then, she has returned to South Korea several times for short visits. She studied Philosophy and Theatre Studies at the University of Vienna and wrote her master thesis on Georg Lukács ́ Theory of the Novel.

Anna Kim is the author of four novels and two essay collections, and the recipient of numerous awards, including the 2012 European Union Prize for Literature. Her novel Frozen Time was published in English translation in 2010, and her novel Anatomy of a Night in 2012. Her books have been translated widely.