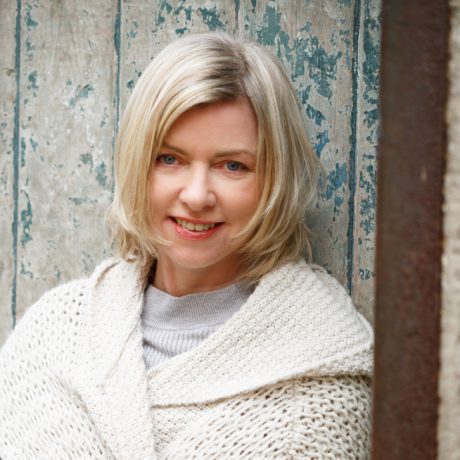 Danielle McLaughlin is an Irish writer from County Cork. A former solicitor, she only took up writing 10 years ago at the age of 40 when illness forced her to stop practicing law. Danielle McLaughlin’s debut collection of short stories, Dinosaurs On Other Planets, was published in Ireland in 2015 by The Stinging Fly Pressand in the UK and the US & Canada by John Murray and Random House in 2016.

Danielle’s stories have appeared in The New Yorker, The Irish Times, Southword,The Penny Dreadfuland in The Stinging Fly. She has won various awards for her short fiction, including the William Trevor/Elizabeth Bowen International Short Story Competition, The Willesden Herald International Short Story Prize, The Merriman Short Story Competition in memory of Maeve Binchy, and the Dromineer Literary Festival Short Story Competition. Danielle was awarded an Arts Council Bursary in 2013. In 2019 she was awarded a Windham-Campbell Prize for fiction and as well as the £30,000 Sunday Times Audible Short Story Award, the world’s richest for a short story. When announced as winner, author and judge Kit de Waal said that she is “a brave writer that can take their foot off the pedal at just the right moment”. Her winning story, A Partial List of the Saved, was first published as part of the 2019 Faber anthology Being Various: New Irish Short Stories. She was the Writer-in-Residence at University College Corkfor 2018-2019 and she co-runs Fiction at the Friary, a free monthly fiction event in Cork, where she lives in Cork with her husband and three young children.