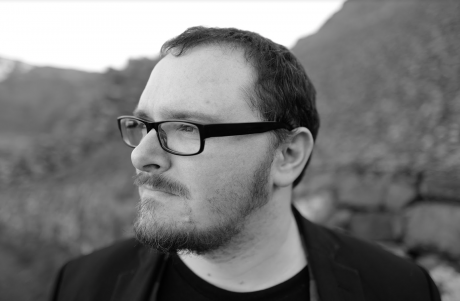 Declan Shalvey is an award-winning Irish comics and graphic novels artist and writer who has worked with all the top publishers in the comics industry.

He has worked for Marvel Comics, drawing titles like Moon Knight, Thunderbolts and Deadpool.

His work on Moon Knight revamped the character for a new audience which is soon to be seen in its own Disney+ TV series. Shalvey has also worked on hit titles and characters such as Immortal Hulk, Batman, Deadpool Vs Old Man Logan and Wolverine.

In 2020 Marvel published Marvel Monograph: The Art of Declan Shalvey, a trade paperback collecting highlights of his work for the company.

Shalvey collaborated with writer Warren Ellis on the creator-owned science fiction series Injection, which ran for 15 issues from Image Comics in 2015-17.