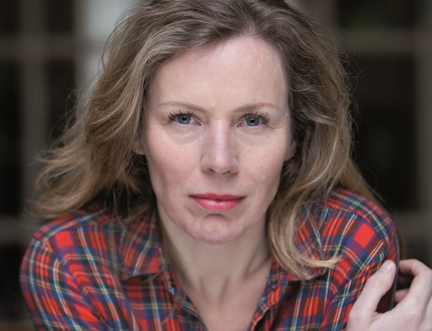 Since her 2000 debut with Bevoorrecht bewustzijn (Privileged Consciousness), Esther Gerritsen (b. 1972) has been considered one of the best authors in the Netherlands. In 2005 she was awarded the Dif/BGN Prize for her second novel Normale dagen (Ordinary Days, 2005). In 2014 she was awarded the Frans Kellendonk prize for her body of work. Superduif (2010), Dorst (Craving, 2012), and Roxy(2014) were all shortlisted for the Libris Literature Prize. These latter two novels (Cravingand Roxy) have been translated in English in recent years.