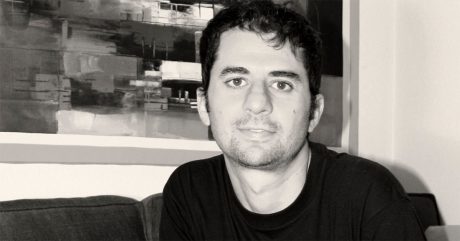 Giuseppe Catozzella (Milan, 1976) studied philosophy at the University of Milan. After graduating, he moved to Australia, where he lived for some years before returning to Milan.
He has published across multiple literary genres, including plays, short stories and novels, and writes on the main Italian newspapers La Repubblica and L’Espresso.

His novel Don’t Tell Me You’re Afraid, dealing with the refugee crisis in the Mediterranean Sea, was a bestseller in Italy and worldwide (it sold more than 500,000 copies in 40 countries). In Italy it won 14 prizes, including the Premio Strega Giovani [Premio Strega for young authors] in 2014 and it was shortlisted for the Premio Strega in the same year. A major movie based on the novel is in preparation. Giuseppe Catozzella has been nominated by the UN Goodwill Ambassador UNHCR.