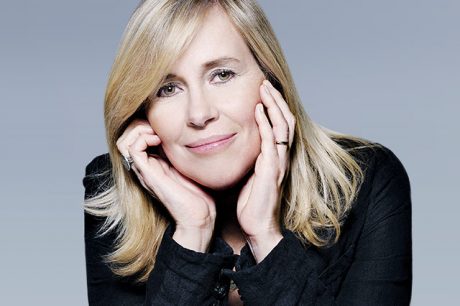 Isabel Stilwell is a Portuguese journalist and writer. She worked for many years as editor-in-chief for several magazines and daily newspapers. Isabel now writes a weekly column for Jornal de Negócios, reports for Máxima, a women’s magazine, and hosts a daily radio show broadcasted on Antena 1.Her first historical novel was about Philippa of Lancaster, the only English princess who became queen of England, followed by Catherine of Braganza, the only Portuguese princess who became queen of Portugal, both translated into English by Martha d’Andrade. These were followed by D. Maria II, also published in Brazil. Isabel is the author of six other best-sellers on Portuguese queens, and divides her time between researching for her new books and giving talks on the lives of these remarkable women, who were so impressive but are still so unknown