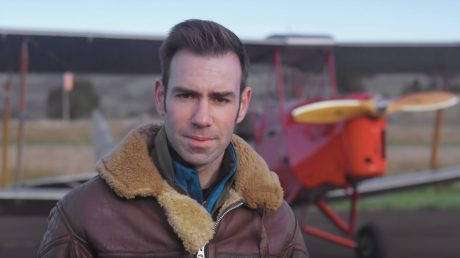 James Crawford is a writer, publisher and broadcaster. In 2018 he scripted and presented the three-part BBC One documentary series Scotland from the Sky. Shortlisted as ‘Best Factual Series’ at the 2019 Royal Television Society Awards Scotland, a second series broadcast in Summer 2019. His first major work of non-fiction, the critically acclaimed Fallen Glory: The Lives and Deaths of the World’s Greatest Lost Buildings, was shortlisted as ‘Best Non-Fiction Book’ at the 2016 Saltire Awards. He has also written a number of other books including Who Built Scotland: A History of the Nation in 25 Buildings, Above Scotland, Victorian Scotland, Scotland’s Landscapes, and Aerofilms: A History of Britain from Above.