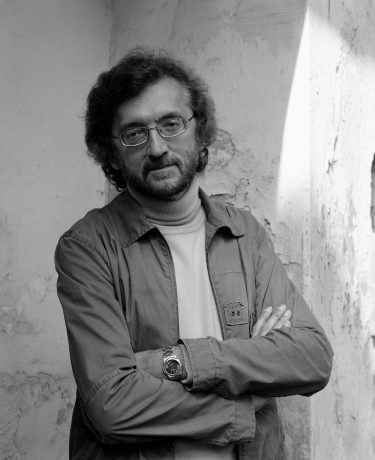 Born in West Ukraine, Jaroslavas Melnikas graduated from Lviv University and did his postgraduate studies at Maxim Gorky Literature Institute in Moscow. He worked at the editorial office of the Lithuanian magazines Laima and Moteris, as well as for the magazine Elle. In 1997, his Les Parias d’Eden (The Pariahs of Eden) was published by Robert Laffont Publishers inParis. It received accolades from France’s literary critics and was praised by the country’s press.