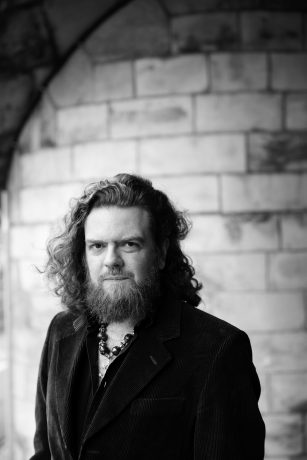 Jeroen Olyslaegers (b. 1967) writes columns, plays and prose. In 2014 he was awarded the Arkprijs van het Vrije Woord for his work and his social engagement. He won the Edmond Hustinx Prize for his theatrical oeuvre, among which “Mount Olympus: To Glorify the Cult of Trangedy” that he made for Jan Fabre. He has written six novels so far. His international breakthrough came with the book ‘WILL. WILL‘ is an awardwinning lyrical meditation on evil and guilt, received rave reviews and international rights were quickly sold to several countries.