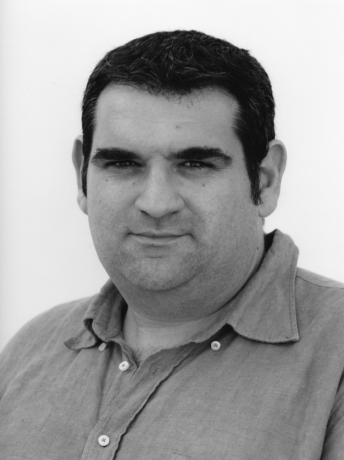 Jordi Puntí is a writer, translator and a regular contributor to both the Spanish and Catalan press. In 1998 he published his first book of short stories, Pell d’armadillo (Proa, 1998), which won the Critics’ Prize Serra d’Or. Puntí confirmed his literary standing with Animals tristos (Empúries, 2002), turned into a film, and with his first novel Maletes perdudes (Lost Luggage, Short Books, 2013), that won several awards –including the Catalan Booksellers Award– and was translated into thirteen languages.

His latest works are the book of short-stories Això no és Amèrica (This is not America, Simon & Schuster, 2019) and a collection of articles around Leo Messi, entitled Messi: exercicis d’estil (Messi: Lessons in Style, Short Books, 2019).