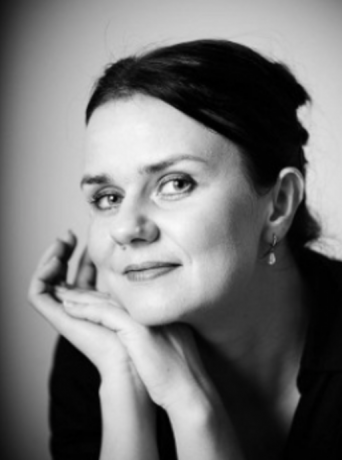 Julia Fiedorczuk is a poet, translator, and literary critic who popularised the idea of ecopoetics. She was born on 23rd February 1975 in Warsaw.

She holds a PhD in Humanities and teaches American literature, theory of literature, and English at the University of Warsaw. Many of her translations have been published in the Polish periodical Literatura na Świecie (World Literature). She also translated John Ashbery’s notable collection of essays Other Traditionsinto Polish (Inne Tradycje) as well as texts by Wallace Stevens, Forrest Gander and Laurie Anderson.