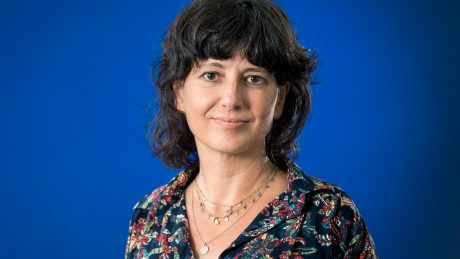 Kapka Kassabova was born and grew up in Sofia, Bulgaria. She studied at the French College in Sofia. After leaving Bulgaria with her family in her late teens, she lived in New Zealand for twelve years where she studied French, Russian and English Literature and Creative Writing at the universities of Otago and Victoria, and published her first books of poetry and fiction. She moved to Scotland in 2005. After a number of years in Edinburgh, she settled in the Highlands of Scotland.