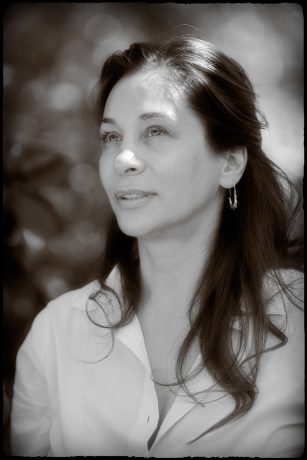 Lily Michaelides lives and creates in Nicosia, Cyrpus. She studied Public Relations and Secretarial Studies. She has published three collections of poetry by Govostis Publications in Athens: The Alchemyof Time (2001), Shapes and Roads in Relief…(2003) and Remembrance of a Dawn(2004) in Greek and English – a bilingual edition. Melani Publications (Athens) are the publishers of: Innuendos (Ypenigmoi) (2007), a poetry collection, The city needs no introduction (2011), prose, Arena, in Greek and English– a bilingual poetry collection, (2014), short listed for the state poetry award 2015, Him, men stories, in Greek and English–a bilingual collection of shortnarratives, (2018),Drops from the Maasai Land (self-publication, Nicosia 2017), Lily Michaelidou, a Literary Profile by Cyprus PEN Centre, 2018 (in English). Her poems have been published in newspapers and literary magazines in Cyprus and abroad and have been translated into English, French, Italian, Serbian, Swedish, Bulgarian, Spanish, Romanian and Turkish. She has participated in various Literary Festivals and poetry readings in Cyprus and abroad.

In June 2013 she joined the Board of Directors of the Cyprus PEN Centre, responsible for public and international relations, and also serves on the editorial committee of In Focusmagazine, the English-language literary journal, published by the Cyprus PEN.

Since 2006 she is co-owner & director of Ideogramma (a not for profit cultural organisation), organisers of literary festivals and poetry meetings, in Cyprus and abroad, with the participation of poets and writers from all over the world.