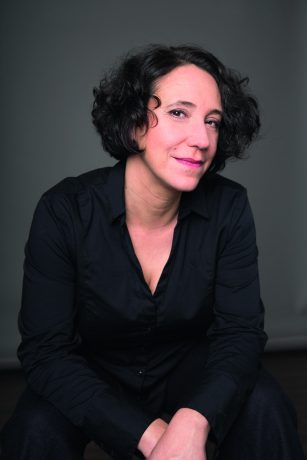 Lucy Fricke was born in Hamburg in 1974. After working in the film industry for several years, she studied creative writing at the prestigious Leipzig Literary Institute. She has published four novels in the past twelve years, winning her a number of awards. Her book Daughtersreceived the 2018 Bavarian Book Prize. Lucy Fricke has been running HAM.LIT since 2010, the first Hamburg festival for upcoming literature and music. She is a member of German PEN, a founding member of the Kook artists’ and writers’ network, and has judged both the Friedrich Luft Prize for theatre productions and the Karl Heinz Zillmer Prize for publishers. She lives in Berlin.