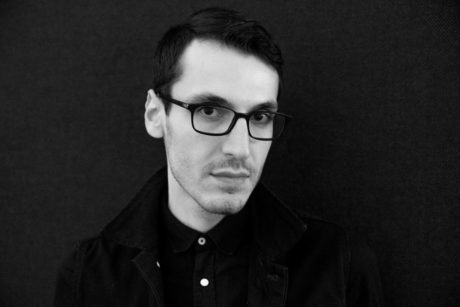 Pajtim Statovci was born in 1990 and moved from Kosovo to Finland with his family when he was two years old. My Cat Yugoslavia, his debut novel, was first published in Finland in 2014 to widespread critical acclaim and won the Helsingin Sanomat Prize for Best Debut. His second novel Heart of Tirana won the Toisinkoinen Prize in 2016. He studies comparative literature at the University of Helsinki, and screenwriting at Aalto University School of Arts, Design and Architecture.