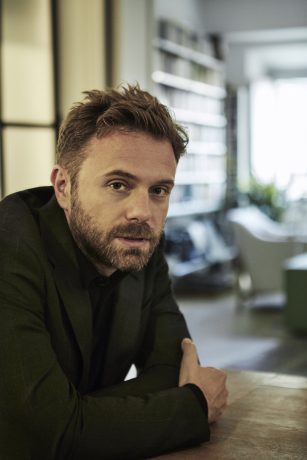 Paolo Giordano’s first novel, The Solitude of Prime Numbers, was translated into more than 40 languages worldwide and won both the Premio Strega and the Premio Campiello (the Italian equivalent of, respectively, the Booker and the Costa prizes).
He is the creator and writer of the new HBO series We Are Who We Are, co-written and directed by Luca Guadagnino (Call Me By Your Name) and starring Chloë Sevigny.
He is the author of three other novels and holds a master’s degree and a doctorate in theoretical physics.