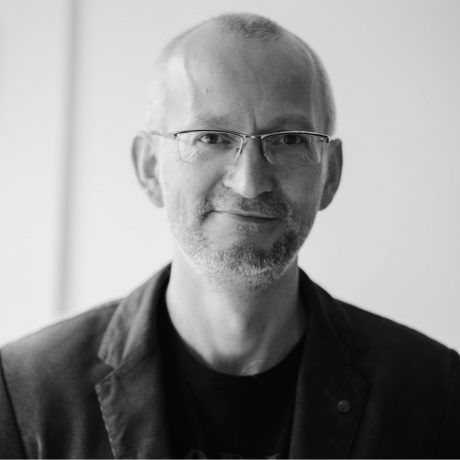 Pauls is a writer and a journalist. His prose was first published in 1993, and being aprolific author, he has now published 10 novels, several collections of short stories,books and works of non-fiction and film scripts. His focus tends to shift fromLatvian history, its myths, and legends to the realities of the recent Soviet past and the possibilities of the future. In 2007 Pauls published his first children’s book, TheTiny-Noggins’ Play House/ Mazgalvīši spēlē mājās which was awarded the International Jānis Baltvilks Prize. Bankovskis’ works have been translated intoGerman, Czech, Finnish and English. His latest novel 18, published within a series of historical novels We. Latvia. The 20th Century, and discusses 1918, the year the Republic of Latvia was declared.