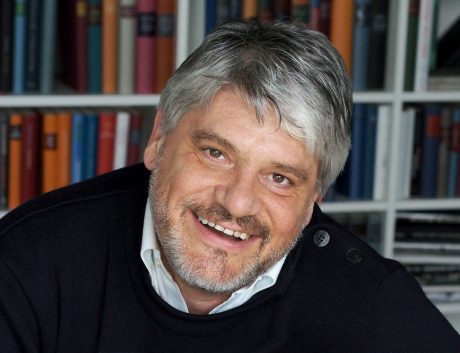 Raoul Schrott was deeply influenced by the rich cultural atmosphere of his hometown, Landek in Tyrol. Hot spots like Landek Castle, the old movie theatre, the city hall and the vibrant inner city of Landek were early influences to Schrott’s poetic imagination. Schrottwas raised in Tunis where his father served as an Austrian sales representative. Raoul attended the universities of Norwich, Paris, Berlin and Innsbruck. Schrott completed athesis on „Dada 1921 – 1922 in Tyrol“. He translated Homer’s writings into German. In 2008 he was appointed Visiting professor by the Free University Berlin. After many years living in Ireland he has now returned to Austria.