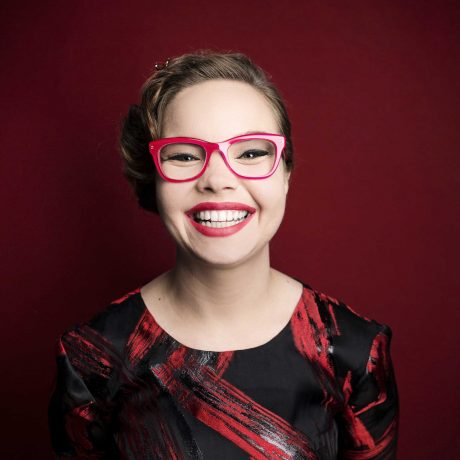 Salla Simukka (b. 1981) is a translator and author. She was born and raised in Tampere, Finland. She has written several novels and one collection of short prose for young readers, and has translated adult fiction, children’s books, and plays. Salla was an editor and associate editor at a literary magazine for young people, LUKUfiilis, in 2009-2013. She writes book reviews, and she also works as one of the scriptwriters for the Finnish Broadcasting Company YLE’s series Uusi Päivä (New Day) since 2009.