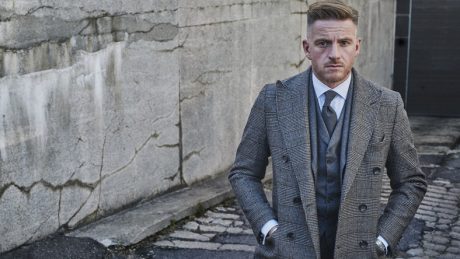 Szczepan Twardoch(b. 1979) is the author of the bestselling novels Morfina (Morphine, 2012), Drach(2014), and Król (The King, 2016). He is the recipient of numerous honours for his work, including the Brücke Berlin Preis, Le Prix du Livre Européen, and Nike Literary Award: Audience Award. Rights to his novels have been sold in over a dozen countries. The King of Warsaw, translated by Sean Gaspar Bye, is the first of his books to be published in English. A TV series based on the novel is being produced by Canal+. He lives in Pilchowice, Upper Silesia.