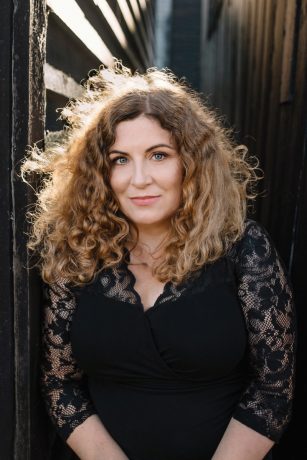 Wioletta Grzegorzewska (b. 1974) is a Polish writer who publishes under the pen name: Wioletta Greg.  She was born in a small village in the Jurassic Highland of Poland, lived in Częstochowa and moved to the Isle of Wight (England) in 2006, where she spent ten years.

Between 1998–2019 Wioletta published two novels: “Swallowing Mercury” “Accommodations” and eight poetry volumes. “Swallowing Mercury”, longlisted for the 2017 Man Booker International Prize, follows the interior life of a young girl during the waning days of the Polish People’s Republic. Published in 2019, “Accommodations” is a loose continuation of her previous novel.

Her works have been translated into Catalan, Dutch, English, German, French, Italian, Spanish and Welsh.